By registering with us, you'll be able to discuss, share and private message with other members of our community.

I was able to pick up a signed copy of this record so am happy to let this one go at a reasonable price. PM me.

Elizabeth Wurtzel, whose startling 1994 memoir, “Prozac Nation: Young and Depressed in America,” won praise for opening a dialogue about clinical depression and helped introduce an unsparing style of confessional writing that remains influential, died on Tuesday in Manhattan. She was 52. 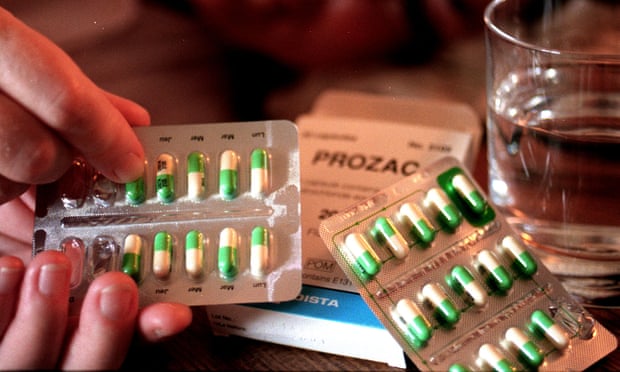 Critics were divided over the confessional tone of “Prozac Nation.” But Michiko Kakutani of The New York Times wrote that it “ultimately wins the reader over.”
J

Find Everything We Know Till Now About Mikasa Ackerman From Attack on Titan Anime on myanimeforlife.com
J